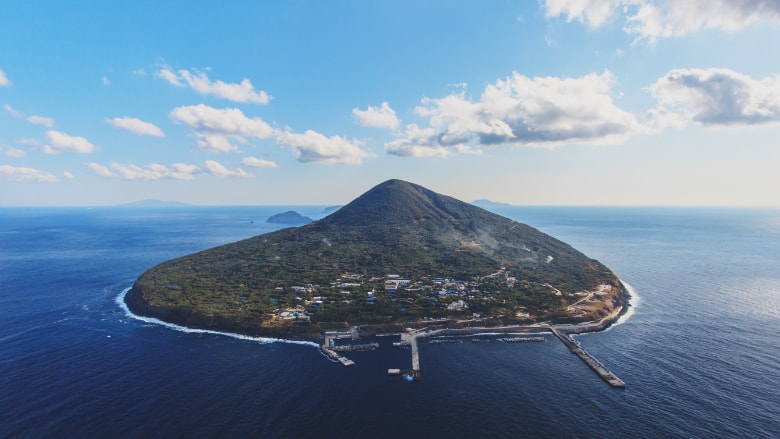 The Tokyo Treasure Islands Project is a project which aims to add value to the Tokyo'sislands and polishtheir brands through "Shima-Kaigi" (Island Meetings) with residents. This report covers the first island meeting held on June 4 in Toshima.

"Let's brainstorm what you think and feel about this island", started the facilitator of the 1st Meeting in Toshima. Eleven participants were split into 2 groups and discussed. 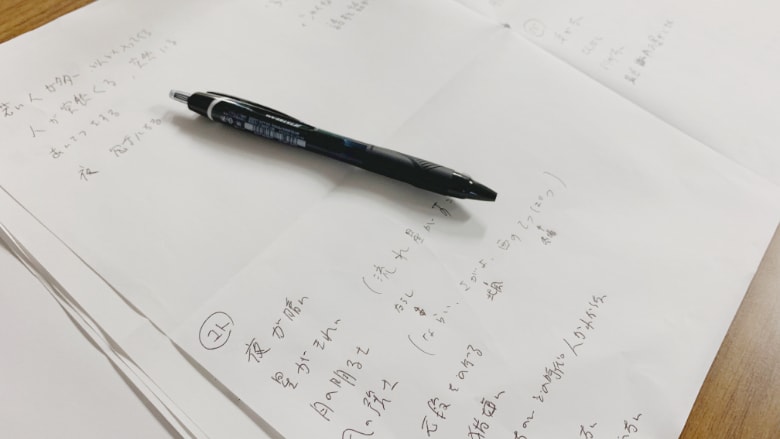 The first discussion topic were charms of Toshima, things they want to conserve for the future, things that used to exist but not present and things people are surprised at when they come to Toshima. They then divided them into 4 categories of "people", "goods", "things", and "places".

In each group, the participants came up with various ideas such as attractive industries in Toshima like "camellia woods" and "big Japanese spiny lobsters and turban shells", a vibrant atmosphere of the island of many young residents, their lifestyle called "Shide, Tame, and Kame*", and unique naming of Toshima's strong west wind called "Teppatsu".

*Shide is the way of collecting rainwater, which was tradition in Toshima where there is no spring water or rivers. Tame and Kame are containers to save rainwater up in individual houses. They can be observed in Toshima still now.

The island has only 300 people. This is why "people" is a charm of the island.

After sharing ideas among people in each group, they changed the members and introduced the opinions to each other. They participated actively saying like "We also come up with 'a lot of young residents' and 'always greeting each other'. But what is 'the unique name of Toshima's wind'?" 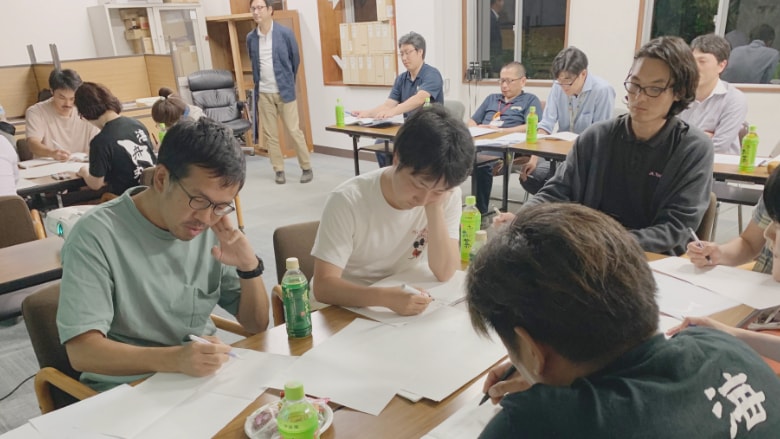 After that, the members got back to their first table and shared the feedback. The topic of "people" was often in the discussion, such as "Communication is attractive in the island because we have only 300 residents" and "everyone is like a family on the island".

How to Promote the Attractiveness of the Island and How to Create Jobs.

This was the first Island Meeting on Toshima Island. The participants needed to break the ice at the beginning but the discussion became active later, and eventually too many ideas were generated that almost cannot be shared in the 2-hour meeting. Ryusuke Hasegawa who moved to Toshima one and a half years ago commented that "We talked a lot about 'people'. I realized again that 'people' is one of the charms of this island. How to spread this attractiveness is our next topic." Another participant Natsue Ikeda who came to the island for work hoped for the next meeting; "I want to make this island a place where kids grow up here want to come back. I'd like to think of 'How can we create work on the island?' through next island meetings." 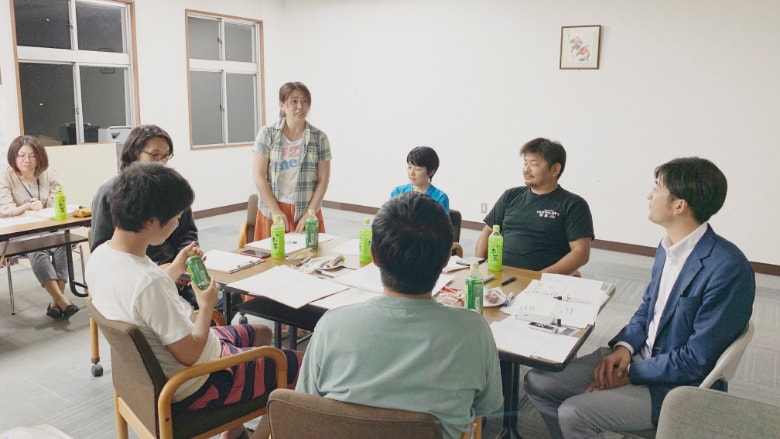 The participants shared many opinions and feelings about the island at this first Island Meeting. They will deepen the thought of "what are the treasures in Toshima?" at the next island meeting.