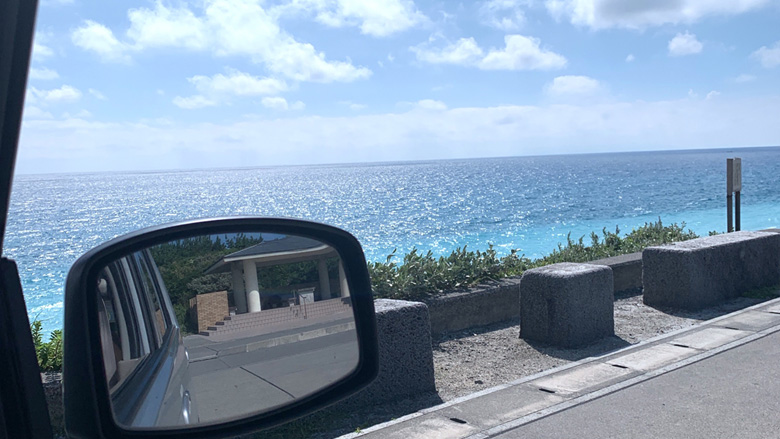 Cars are required in order to travel around the 41.6km trip around the island.

In the Tokyo Treasure Islands project, residents of the island hold meetings and take initiative to discuss and polish what the island has to offer in an effort to brand the islands. This report covers the fifth Niijima island meeting held on December 2.

Up until the past island meeting, Niijima has been discussing the implementation of the drive sharing service CREW and the regional lifestyle experience matching service TABICA.
This time, the participants decided on discussing a TABICA model plan that combines joint work that islanders want the visitors to experience and CREW's transportation, while keeping in mind the connections that allow people to become friends, which Niijima declared as its brand value. 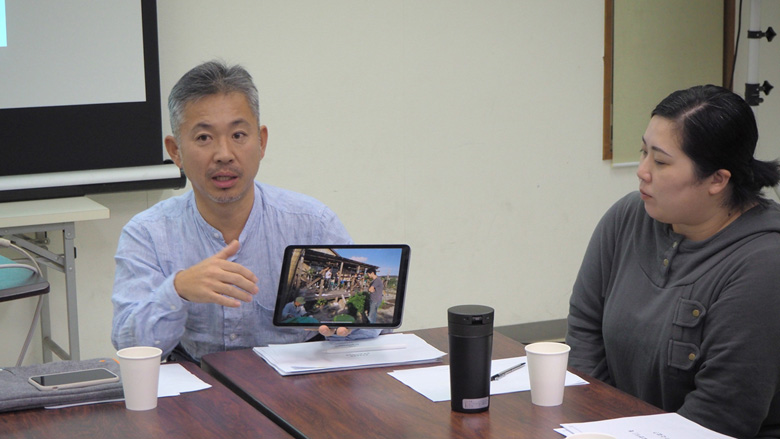 After the participants discussed what experiences are unique to Niijima and how to incorporate funny mishaps, the ideas were narrowed to three: Yuhama, a custom where islanders eat dinner on the shore during the summer season, interacting with the people and culture of Niijima by visiting Danto, the island cemetery, and a Niijima glass-making experience where visitors drink the local liquor with handmade glasses.

Approaching the execution of the action idea

In terms of the detailed division of tasks ahead of executing the action idea, everyone agreed that OIGIE, which operates the interaction space within the island, would be in charge of the main administrative duties. Regarding transportation and guidance, it was decided that everyone would think of the flow together after a participant said, "I want to transport and guide when I'm free, but since I do those during the free time of my main job, it would be difficult to clearly divide the tasks." 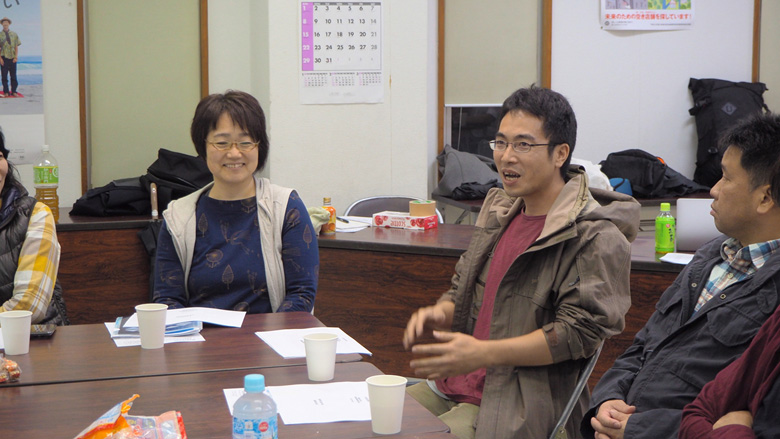 Lastly, the facilitator shared an impression of how to continue from here on out. The goal of the current fiscal year was set as thinking of a flow for the initiative, including creating experiences on TABICA, and applying them to the action idea. 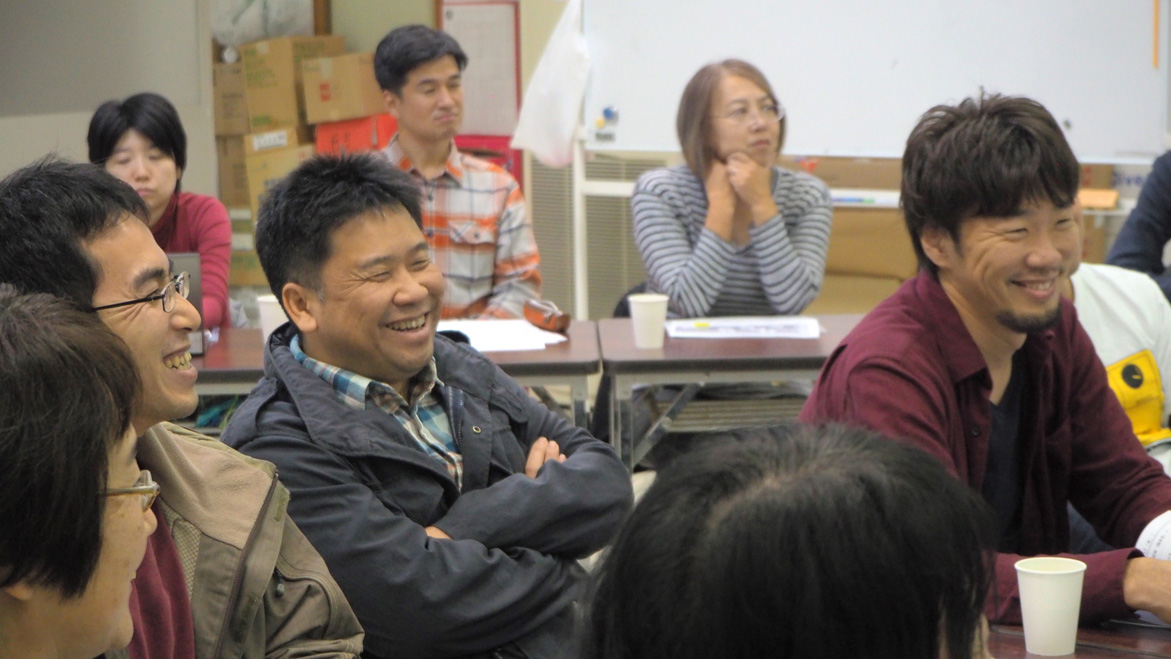 Participant Masaaki Kokubo said, "Participating in the island meeting is fun because it makes me think of various things." Ryo Narisawa said, "I think things are getting well towards new things because the Niijima team itself is positive," and showed his confidence.