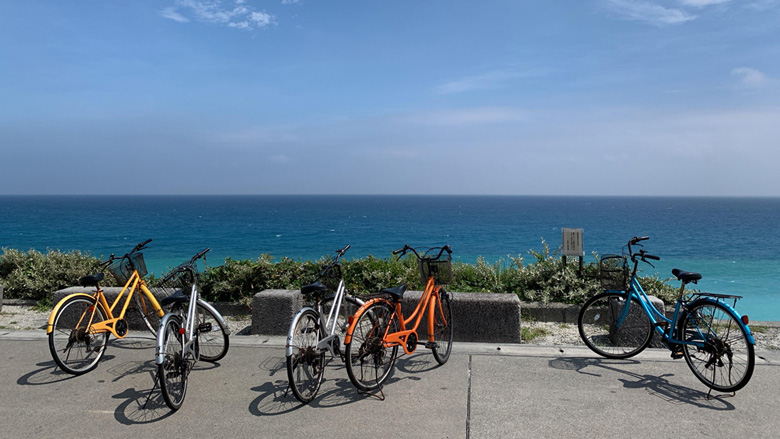 The rental bicycles on the island are the primary method of transportation for visitors.

The Tokyo Treasure Islands Project is a project which aims to refine the Tokyo's islands brands through "Shima-Kaigi" (Island Meetings) with residents. This report covers the third Niijima island meeting held on September 3.

How to attract those who understand the island, as well as those who are understood by it.

The third island meeting began by reflecting on the study tourheld in July and the second island meeting, as well as by discussing the verbalization of the persona that Niijima needs.

Discussions until now have led to the verbalization of the persona as someone who "understands the island, has a playful or curious personality, and is someone who is engaged in creative work and wants to create something together."

However, one participant expressed concerns about demanding an understanding towards the island from the beginning being too much of a burden. After more discussions, the final goal was set to "understanding the island and being understood by it," and "those who can enjoy the island, have fun on the island on their own, and have a sense to feel something around him" were added as keywords. 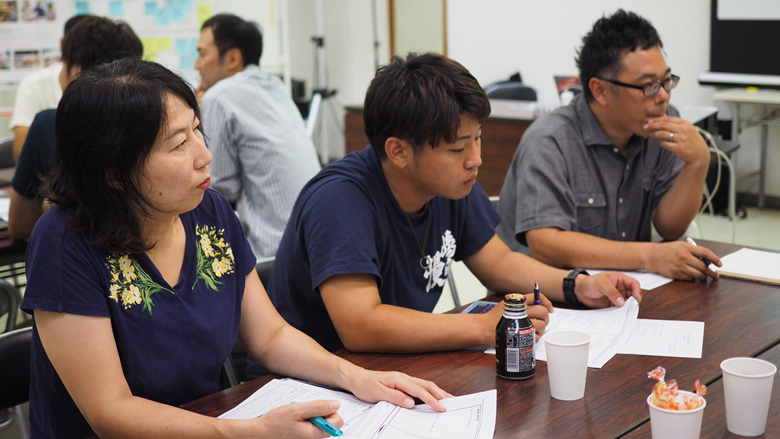 In the ensuing discussion on brand value, there were comments on how the open-minded sensation, which involves taking in the knowledge and experiences of others through relationships and exchanging opinions and incorporating it into one's own thinking, is the identity of Niijima that visitors feel. Furthermore, of the six brand values - forming connections, looking forward to the next day, forming ties, creating new flows by connecting the dots, doing things together, and the circulation of gratitude - people nodded in agreement that forming connections embodied Niijima the best.

Complementing deficiencies: How to implement CREWoTABICA 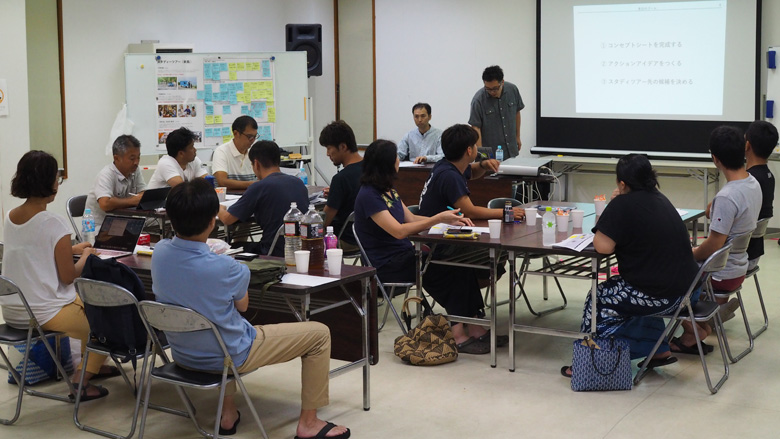 When considering the action plan in light of the previous discussions, the debate advanced with a focus on the cooperation between CREW, the ride-sharing platform, and TABICA, the regional lifestyle matching service that were observed during the study tour.

CREW is expected to complement the limited modes of transportation on the island to support those visiting the treasures, while TABICA is expected to communicate the intrinsic value and appeal of the treasures scattered around the island.
While thinking of a detailed action plan, ideas on how flexibly the shape could be adjusted to fit the island and whether sales would amount to levels projected in order to continue the project were voiced. Ultimately, it was decided that the matter would be discussed after inviting both companies to Niijima and letting them observe the current situation. 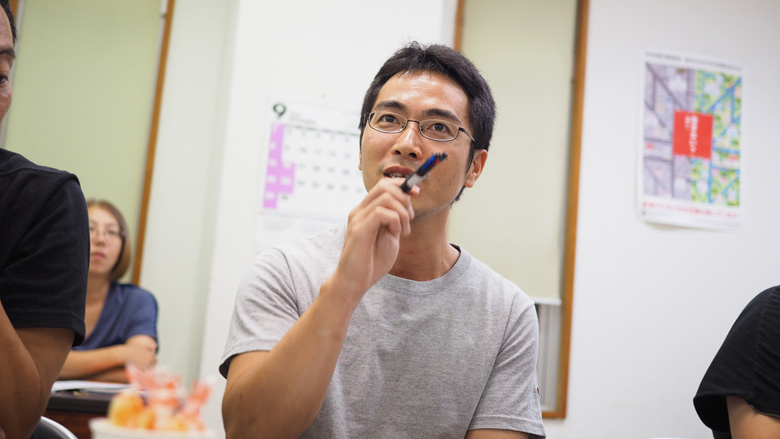 Participant Yosuke Shikada stated that he would like to make his ideas take more form by incorporating perspectives from outside the island through study tours. Tatsumi Nobori said he felt that the direction of all the participants were aligned. He also noted that while there were many ideas, he comprehended them, and that overall it was a good discussion.

During the next island meeting, a detailed action plan will be considered after fieldwork and discussions with CREW and TABICA take place on the island.