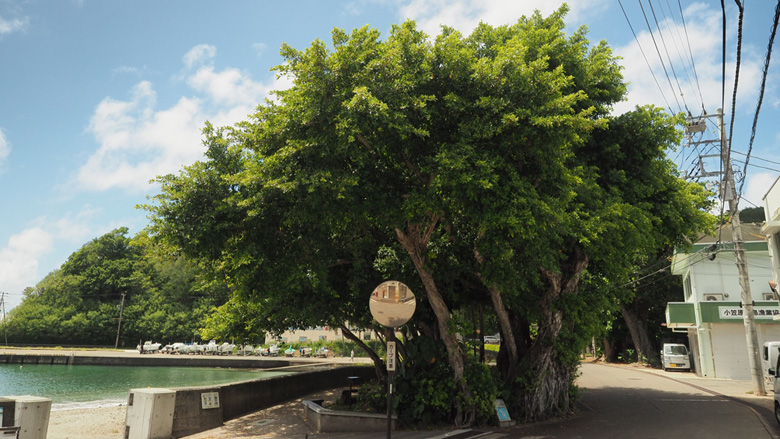 Gajyu-moto, the resting place for residents

The Tokyo Treasure Islands Project is a project which aims to refine the Tokyo's islands brands through "Shima-Kaigi" (Island Meetings) with residents. This report covers the 2nd island meeting held on August 25 for Hahajima.

Verbalizing the thoughts of the residents and welcoming new participants for the 2nd island meeting.

The 2nd island meeting began with additional participant who were unable to make it to the first island meeting. At the beginning of the meeting, participants asked the purpose of the government of Tokyo starting the Tokyo Treasure Islands project and how the meetings would proceed.

The government of Tokyo explained that it all began with a sense of danger regarding the island's future, stemming from the declining and aging population. From now on, consumption by nonresidents, as well as attracting visitors, will be important. Participants said that they would like to make efforts while considering what the residents of Hahajima are demanding, instead of just using the visitors' perspective. They also said that this would be a good opportunity to raise the regional potential.

Given this, the facilitator (the moderator of the meeting) emphasized that he would like to ensure that the meeting would be a place for the residents to verbalize their thoughts, before turning over a new leaf and starting the island meeting.

A treasure worth showing off, told from the residents' perspective. 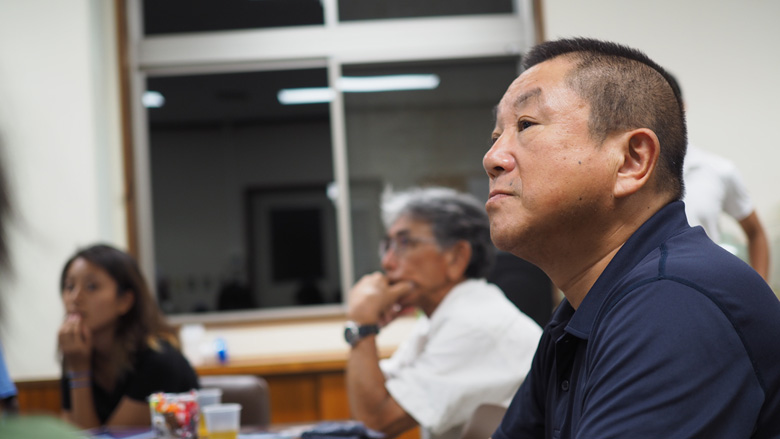 After reflecting back on the previous meeting, the participants reconsidered the target of this project. Some of the answers they came up with included "having the residents of the island see the greatness of the island in a new light" and "instead of categorizing people as visitors, it should be anyone who is interested in the island.

Next, opinions were exchanged regarding what particular aspect of the island to show off to the targets. The participants contributed many ideas praising the humanly lifestyle that remain in Hahajima from the perspective of immigrants: a good environment to raise children, peace and order, cooperation among residents, being able to relax without thinking much, and how stores in the shopping arcade properly close at night.

The discussion then moved to the island. Challenges that came up included the traditional culture and customs created by the previous generation not being carried forward and how that can lead to declining potential. The discussion continued with participants claiming that in order to overcome these challenges, new human resources that can take charge of businesses are necessary.

Communicating the humanly lifestyle that remains

To whom, then, should the fascination of Hahajima be told? The discussion delved further into the target (persona) and the contents of what to share with them. Participants said that they would like to explain the wonderful agriculture and fishery work on the island because they are a part of daily life on the island and because their greatness is hard to communicate. Others said that they would like to explain to those interested in the island that humanly lifestyles still remain on the island. U-turners and I-turners also exchanged ideas on new human resources in the lively discussion. 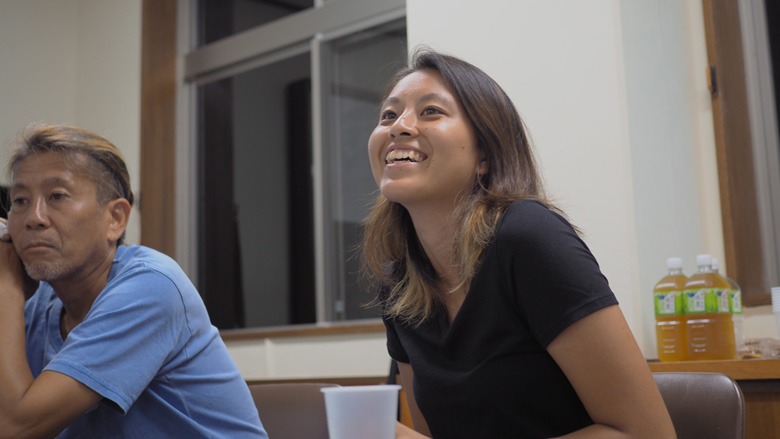 Participant Osamu Tsunashima said, "All of the participants love Hahajima. This time, I was able to rediscover the fascination of the island, and I'm happy to have been able to use this place to share that with everyone. " Karen Miyazawa said, "the island meeting is a really nice project. I think that calling the key people in each area such as tourism, agriculture, welfare, and education will develop it even more."

This discussion during this session delved into the essence of the lifestyle of humans. Using this, the next session will focus on a detailed action plan.